During the February storms that paralyzed the East Coast, killed 20 people and denied power to over 700,000, the U.S. stock market was on steroids. Misery apparently brings glee on Wall Street. 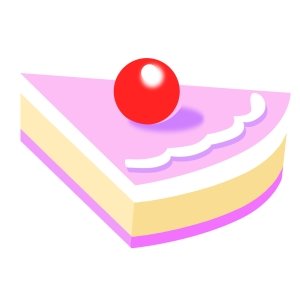 Since it bottomed in 2009, the stock market has been on a meteoric rise – while economic security (and hope) has  vaporized for middle and lower income class workers. The Federal Reserve was pumping $85 billion per month into the stock market miracle, a debt which future generations must somehow absorb. The “gift” was recently reduced to about 65 billion a month.

Is there a “special relationship” between the stock market surge and President Obama’s fundraising objectives? What about IOUs from the .01 percent when Obama leaves office? What role might the Federal Reserve be playing in the gifts for the wealthy scenario? According to The Guardian:

A record-breaking fundraising spree by Barack Obama has seen him make 30 separate visits to wealthy donors since April, according to a Guardian investigation into campaign finance trips that are running at more than twice the rate of the president’s two-term predecessors. Although unable to run again for election himself, Obama is estimated to have raised up to $40m for other Democrats since his last inauguration in January as he devotes a growing portion of the second term to financing efforts aimed at winning back control of Congress in next year’s midterm elections.

Travelling to the 30 fundraisers, mostly held in private mansions and luxury hotels across 10 cities, has also required him to clock up more than 20,000 miles on Air Force One at an estimated cost to the US taxpayer of more than $6m. In contrast, the Guardian research reveals presidents of both parties previously averaged only 13 fundraisers in the equivalent period of their second terms. George W Bush attended just 11 similar events, Bill Clinton managed 18 and Ronald Reagan only 10.”

Two days after publishing this post, Noble Prize winning economist Robert Shiller told Der Spiegel magazine that sharp rises in equity and property prices could lead to a financial bubble.  “That could end badly,” he said. “I am most worried about the boom in the US stock market…” (December 1, 2013).

What is your view?