The Fresh Market sells over 1,100 organic products. Planning to use their shopping carts? Make sure to update your Tetanus Shot. 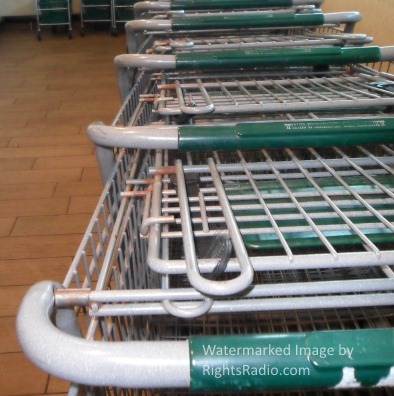 Examples of the rust that you and your children encounter when placing organic produce and healthy food in Fresh Market carts. What if you have an open wound?
You then place rust-contaminated shopping bags on your kitchen counter or perhaps directly in the refrigerator or freezer.

We spoke with the manager of this Fresh Market store in the Fall of 2017. He promised to convey concerns to higher management. We raised it again several months later. No change at all..

We wrote about another grocery store several years ago that has since improved – though not entirely. Rusty shopping carts should not be permitted by food inspection authorities. And what if you or your children have an open wound?


The Fresh Market can certainly afford to clean and/or replace carts when rust first appears. We were told that cart cleaning is handled at the local, individual store level. One manager said: “We have a contract with a local company to clean the carts twice a year, if we remember to call them.” Clean how? What about replacements? (Publix brings in a special truck to pressure wash carts every quarter. The company also replaces rusted cars with 25 new carts several times a year.)