You are here: Home / Economic Rights / Why Bill O’Reilly Doesn’t Get Barak … 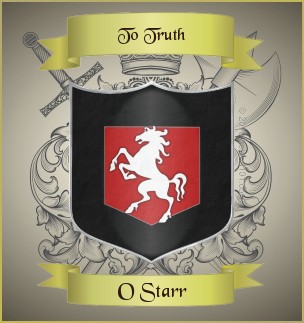 Bill O’Reilly is pained by Obama’s miscalculations, outright mistakes and landmark programs that hurt the folks. He so wants Obama to do the right thing – to succeed – that it singes him personally when the President does just the opposite. Often Bill will lament: “Doesn’t he get it?” Or “Why did he do that?” “Didn’t his advisers warn him?” Or “I just can’t understand him.” “Doesn’t he know that he’s putting distance between himself and the folks on almost every issue?”

Bill speaks to the point and says what he means. Yes, he makes mistakes, but so what. He cares about the folks.

Obama seldom speaks to the point. Mostly, he seems impervious to what others think.

My question for Bill: What makes you think that Barak doesn’t understand that his wife’s vacation to Spain + entourage will generate controversy? Why do you ponder so over his remarks to a Moslem audience about a mosque near Ground Zero? Why are you shocked when he oversells key aspects of the Health Care plan that turn out to be just the opposite?

Isn’t it obvious? Barak is changing the subject – doing precisely what he wants about X while the rest of us focus on Y. And you, Mr. O, keep falling for it. The real message is no message at all.